He’s as likely to do this as anything else

It’s safe to say that none of our readership believes in Santa Claus. Our faith in a big, jolly man propelled around the globe by a fleet of supersonic herbivores, belongs to a time in our lives when cyberpunk was a fantastical literary genre, rather than the surveillance capitalism based society in which we live our humdrum everyday lives.

But the advantage of living in a cyberpunk future is that anything is possible, and the common cyberpunk tropes could be employed by anyone with enough resources to recreate the legend of Santa for real.

There are currently more than 2,500 billionaires in the world. Here’s what they would need to bring the legend of a violent, fourth century Greek clergyman, up to date for the mid 21st century. No magic required.

A fleet of reindeer

According to popular legend, Santa’s sleigh is pulled by reindeer – large, stinking, ungulates, normally found in the arctic circle. With a world population rapidly approaching eight billion souls, it’s simply not feasible that any form of biological propulsion would be up to the task of visiting every single household. Perhaps he’s using high tech propulsion?   Boston Dynamics has already made some advances in this direction, deploying their own fleet of robotic reindeer to pull the gift laden sleigh:

Although the Big Dog based team carries the Santa Claus aesthetic perfectly, we’re unimpressed with the overall speed of the sled. It can’t even fly.  Cyberpunk Santa will need more efficient means of propulsion – even if it means sacrificing some of the classic imagery.

We would suggest the Falcon Hypersonic Technology Vehicle (HTV) 2. Although the project has been cancelled, prototypes are still in existence, and with the right backing, could see a vehicle capable of traveling at almost 17,000 MPH, and precision bombing presents down chimneys, using its own Hypersonic Weapon system.  Whoever chooses to take on the mantle of Cyber Santa, could be back home within a few hours of setting out.

There’s no such thing as an infinite bag of goodies. Toys need to come from somewhere, whether its Amazon or from the crippled hands of persecuted Christians making gifts in China’s forced labour prisons.

Cyber Santa’s sack could eschew such mundane acquisition mechanisms in favour of just-in-time 3D printing and nanofabrication. Although nanofabrication is still in its infancy, eventually it will be trivial to build an exact replica of any object, molecule by molecule, from basic feedstock.

Every child who truly believes in Santa leaves this feedstock out on Christmas eve, in the form of carrots, mince pies, milk, and the finest Scotch whisky from Daddy’s cupboard under the sink.

Exactly how Cyber Santa would retrieve the mince pies and grog while travelling at 16,874 MPH, we haven’t figured out yet, but hey, we’re not the billionaire tech geniuses who are planning to don the red suit.

The classic Santa archetype knows whether you’ve been naughty or nice. So does the NSA, and the Chinese Government, and Google.

All Santa needs to compile a list of appropriate gifts for the good and coal for the wicked is a list of your online searches, and your location history. At a push, he could subcontract the work by buying your advertising profile.

Having an AI to sort them would be handy, too. If Cyber Santa wants to check your offline behaviour, it’s a trivial matter to access the world’s webcams.

The human body is a fragile thing. Even if hypersonic weaponry propelling presents into homes means that Cyber Santa doesn’t need to physically stop at every property, and thus is not subject to several billion rounds of extreme acceleration, life on the sled is going to be hard.

Getting up to cruising speed even once will put an intolerable strain on delicate human organs, causing them to fail spectacularly, and leave Cyber Santa as a crushed corpse – cruising around the planet at Mach 22, before leaving a tinsel flavoured crater on the White House lawn. This could potentially ruin Christmas for many people.

Prosthetic limbs, powered by hydraulics would reduce the strain on Cyber Santa’s circulatory system, while completely artificial hearts are old tech, having been in existence for almost a decade. A metal skeleton and cybernetic brain would be useful, too. 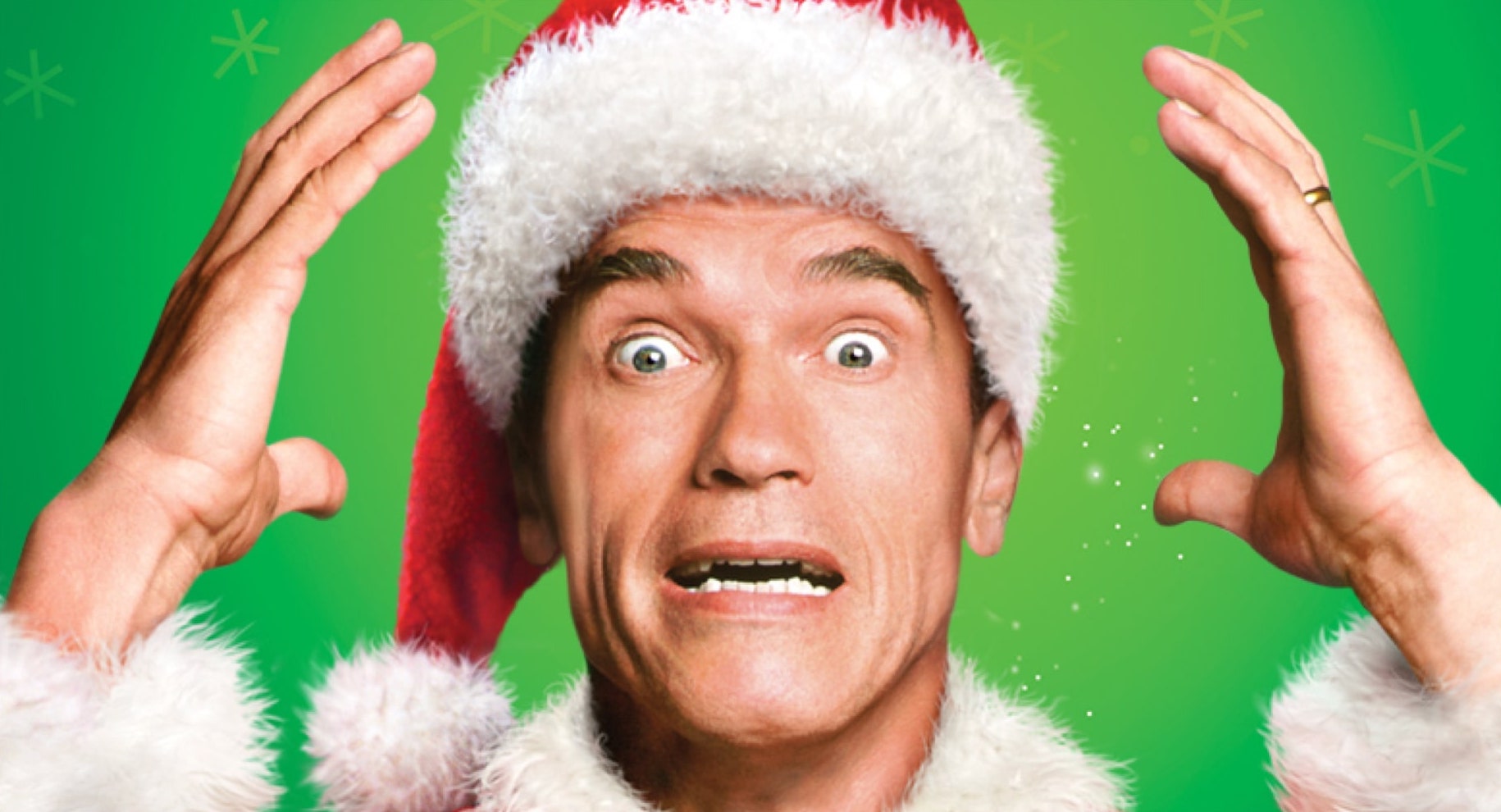 The Ethical Labyrinth of Being a Small App Developer

No Secret Is Safe From Artificial Intelligence